Arjun Subramaniam is the President’s Chair of Excellence in National Security at NDC. He is a retired fighter pilot from the IAF who has flown MiG-21s and Mirage-2000s. He has commanded a MiG-21 Squadron and a large flying base and held several operational, staff, and instructional assignments in the IAF. He is an airpower doctrinal expert having crafted the current IAF doctrine in 2012. He was awarded the Ati Vishisht Seva Medal for distinguished service by the President of India in 2011. A Ph.D. in Defence and Strategic Studies from the Univ of Madras, he has been a Visiting Fellow at The Harvard Asia Center and Oxford Universities, and a Visiting Professor at the Fletcher School of Law and Diplomacy, Ashoka and Jindal Universities. Currently, he is also an Adjunct Faculty member at the Naval War College. He has lectured extensively at a wide range of Universities, think tanks, and war colleges in India and abroad including Harvard, MIT, Georgetown University, Oxford, Carnegie Endowment, and the International Institute of Strategic Studies. His current areas of focus are international and regional security, contemporary Indian military history, airpower in integrated operations, and the India-China security relationship. He is the author of four books including ‘India’s Wars: A Military History: 1947-1971’ and its newly-released sequel titled ‘A Military History of India since 1972: Full Spectrum Operations and the Changing Contours of Modern Conflict.’

M. Taylor Fravel is the Arthur and Ruth Sloan Professor of Political Science and Director of the Security Studies Program at the Massachusetts Institute of Technology. Taylor studies international relations, with a focus on international security, China, and East Asia. His books include Strong Borders, Secure Nation: Cooperation and Conflict in China’s Territorial Disputes, (Princeton University Press, 2008), and Active Defense: China's Military Strategy Since 1949 (Princeton University Press, 2019). His other publications have appeared in International Security, Foreign Affairs, Security Studies, International Studies Review, The China Quarterly, The Washington Quarterly, Journal of Strategic Studies, Armed Forces & Society, Current History, Asian Survey, Asian Security, China Leadership Monitor, and Contemporary Southeast Asia. Taylor is a graduate of Middlebury College and Stanford University, where he received his Ph.D. He also has graduate degrees from the London School of Economics and Oxford University, where he was a Rhodes Scholar. In 2016, he was named an Andrew Carnegie Fellow by the Carnegie Corporation. Taylor is a member of the board of directors of the National Committee on U.S.-China Relations and serves as the Principal Investigator for the Maritime Awareness Project.

James Robson is the James C. Kralik and Yunli Lou Professor of East Asian Languages and Civilizations and the William Fung Director of the Harvard University Asia Center. He is also the Chair of the Regional Studies East Asia M.A. program. Robson received his Ph.D. in Buddhist Studies from Stanford University in 2002, after spending many years researching in China, Taiwan, and Japan. He specializes in the history of medieval Chinese Buddhism and Daoism and is particularly interested in issues of sacred geography, local religious history, and Chan/Zen Buddhism. He has been engaged in a long-term collaborative research project with the École Française d’Extrême-Orient studying local religious statuary from Hunan province. He is the author of Power of Place: The Religious Landscape of the Southern Sacred Peak [Nanyue 南嶽] in Medieval China (Harvard, 2009), which was awarded the Stanislas Julien Prize for 2010 by the French Academy of Inscriptions and Belles-Lettres and the 2010 ToshihideNumata Book Prize in Buddhism. Robson is also the author of "Signs of Power: Talismanic Writings in Chinese Buddhism" (History of Religions 48:2), "Faith in Museums: On the Confluence of Museums and Religious Sites in Asia" (PMLA, 2010), and "A Tang Dynasty Chan Mummy [roushen] and a Modern Case of Furta Sacra? Investigating the Contested Bones of ShitouXiqian." His current research includes a long-term project on the history of the confluence of Buddhist monasteries and mental hospitals in East Asia. 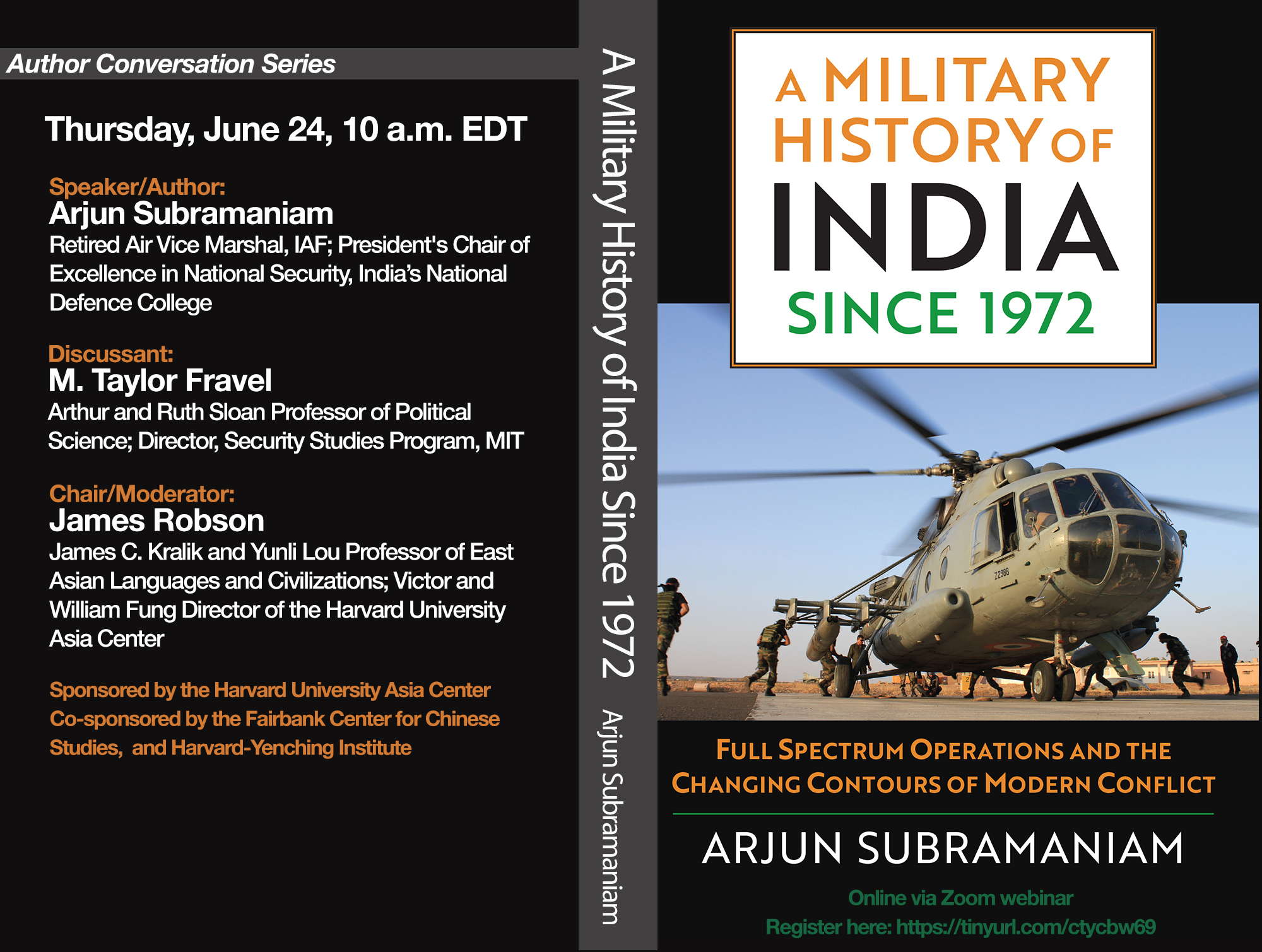 The Role of Commercial Health Insurance in Financial Protection