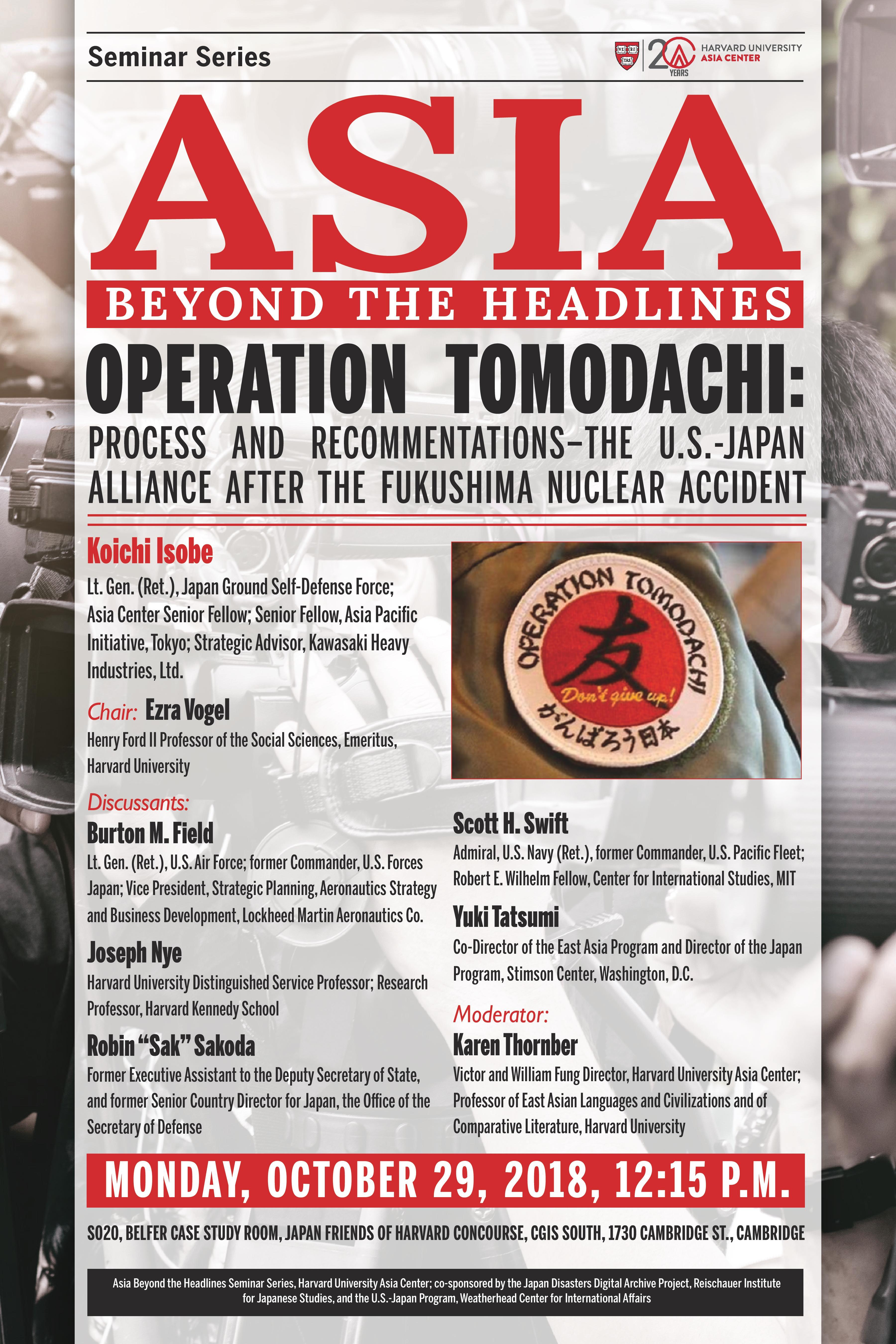 The State of Taiwan Studies: A Roundtable Discussion on Methods and Directions