Technological Change on the Proto-silk Roads

Rowan Flad is the John E. Hudson Professor of Archaeology, Director of Undergraduate Studies, and Head Tutor, Archaeology in the Department of Anthropology at Harvard University.

Professor Flad’s research focuses on the emergence and development of complex societies during the late Neolithic period and the Bronze Age in China. He has conducted excavations at a salt production site in the eastern Sichuan Basin and has recently completed a regional survey in the Chengdu region focusing on prehistoric settlement patterns and social evolution.

Current research and writing projects focus on several aspects of social complexity, including specialized production and technology, the anthropology of value, interregional interaction and the Proto-Silk-Road, technology and technological change, archaeological landscapes, and cultural transmission. New research is focused on the late Neolithic and early Bronze Age in southern Gansu.

Professor Flad has published extensively on archaeology in China in many edited volumes and journals. He co-edited a book on specialization in the series Archaeological Papers of the American Anthropological Association, and is the author of Salt Production and Social Hierarchy in Ancient China: An Archaeological Investigation of Specialization in China’s Three Gorges (Cambridge University Press, 2011), and Ancient Central China: Centers and Peripheries Along the Yangzi River (Cambridge University Press, 2013). He is currently working on The Chengdu Plain Archaeological Survey – Results from the 2005-2010 Seasons.

He is a graduate of the University of Chicago and received his PhD from UCLA. 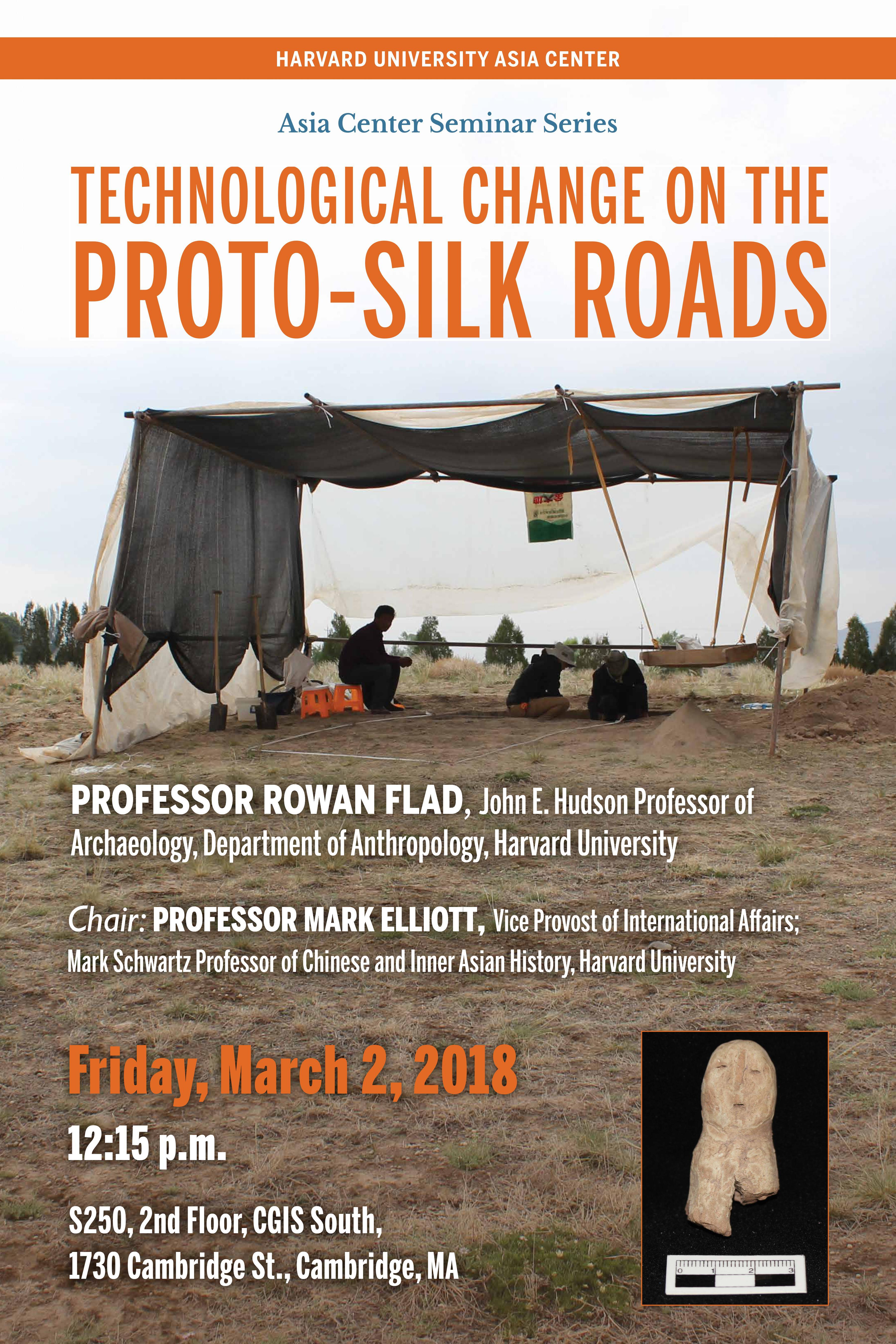