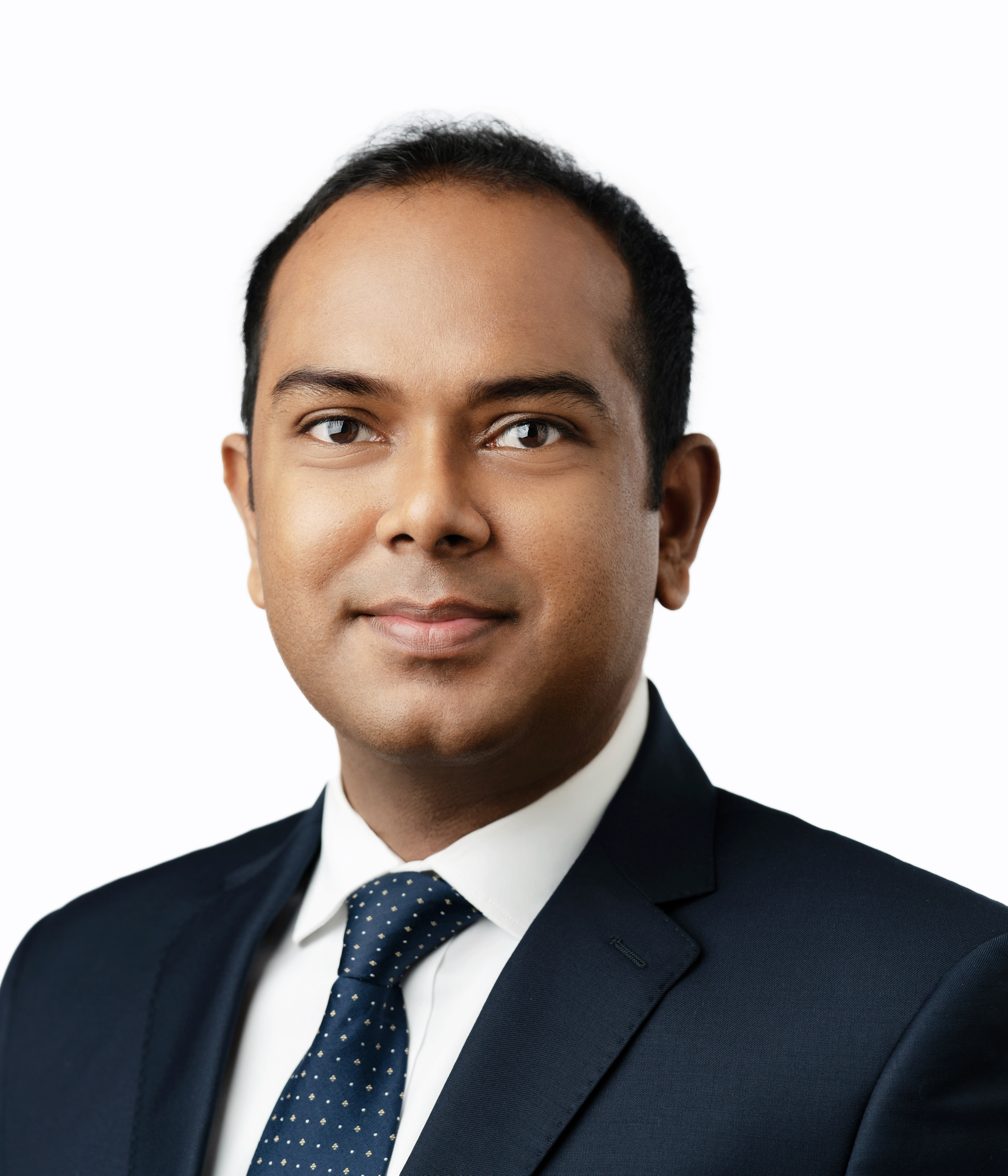 Anu Anwar is a Fellow at the Harvard Asia Center. He is also an Associate in Research at Fairbank Center for Chinese Studies, Harvard University, a Visiting Fellow at the University of Tokyo’s Institute for Advanced Studies on Asia, and Young Leader Fellow at the Pacific Forum. His research project explores the geopolitical impacts of the ‘Belt and Road Initiative’ and ‘Free and Open Indo-Pacific Strategy’ in the Indo-Pacific region.

Before joining Harvard, Mr. Anwar worked as a Research Fellow at the U.S. Department of Defense’s Institute––Daniel K. Inouye Asia-Pacific Center for Security Studies. He was also an Affiliate Scholar at East-West Center, Hawaii, where he conducted a study focusing on the importance of the BRI and FOIP for bridging the infrastructure deficit in South Asia. Besides academic journals, his work has appeared in ‘East Asia Forum,’ ‘The Diplomat,’ ‘South China Morning Post,’ ‘Harvard Kennedy School Review,’ ‘Lowy Interpreter,’ among other publications. Mr. Anwar has Masters Degrees from Tsinghua University and the University of Dhaka.

Mr. Anwar is an avid soccer player, reader and world traveler. He traveled around 50 countries, including experience of living and extensive traveling in China. He speaks Chinese, Hindi, and Bengali.

Between the Collapse of Japanese Empire and Normalization with South Korea: Reconsidering Reparations, Memories and Regional Studies Centering upon Edwin Reischauer

From Illiterate to Sinologists: Indexing Chinese

Defense Project - The U.S.-China Strategic Competition: Beyond the Rhetoric