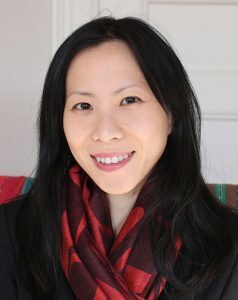 Doreen Lee is associate professor of anthropology in the Department of Sociology and Anthropology. Lee writes, researches, and teaches about urban politics, Southeast Asia, and critical theory. She received her undergraduate degree in archaeology from New York University, and her PhD from Cornell University where she specialized in sociocultural anthropology and Southeast Asian studies. Her first book Activist Archives: Youth Culture and the Political Past in Indonesia is published by Duke University Press. It tells the story of how history, nationalism, and authoritarianism shaped radical student resistance in Indonesia. Her current research project focuses on urban housing, infrastructure, and the formation of new publics in Indonesia. Lee’s article from this project, “Absolute Traffic: Infrastructural Aptitude in Urban Indonesia,” can be found as an Editor’s Choice paper in the International Journal of Urban and Regional Research. In Spring 2017, Lee will serve as interim director of undergraduate studies.