Having uncovered an extraordinary collection of internal party and government documents, Lawrence Reardon meticulously traces the evolution of the coastal development strategy, starting with special economic zones in 1979 and evolving into the fourteen open coastal cities, the Hainan SEZ, and eventual accession to the global trade regime in 2001. Reardon details how Deng and Zhao Ziyang tackled large-scale smuggling operations, compromised with Chen Yun’s conservative views, and overcame Deng Liqun’s ideological opposition. Although Zhao Ziyang was airbrushed out of official Chinese history after June 4, 1989, Reardon argues that Zhao was the true architect of China’s opening strategy. A Third Way provides important new insights about the crucial period of the 1980s and how it paved the way for China’s transformation into a global economic superpower.

Lawrence C. Reardon is Associate Professor of Political Science at the University of New Hampshire. 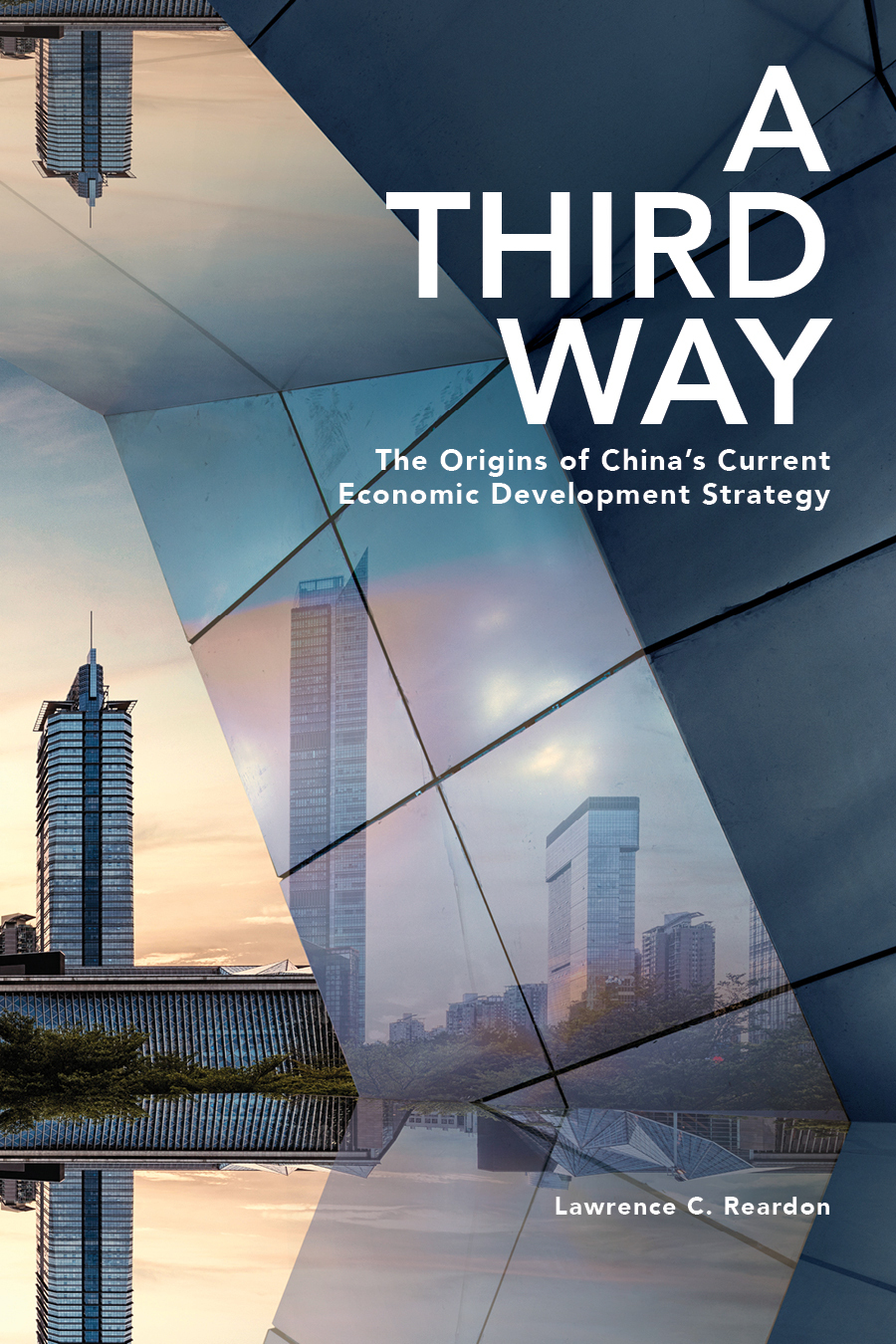