AUTHOR: Robert Cliver
About the Book

Red Silk is a history of China’s Yangzi Delta silk industry during the wars, crises, and revolutions of the mid-twentieth century. Based on extensive research in Chinese archives and focused on the 1950s, the book compares two very different groups of silk workers and their experiences in the revolution. Male silk weavers in Shanghai factories enjoyed close ties to the Communist party-state and benefited greatly from socialist policies after 1949. In contrast, workers in silk thread mills, or filatures, were mostly young women who lacked powerful organizations or ties to the revolutionary regime. For many filature workers, working conditions changed little after 1949; and politicized production campaigns added a new burden within the brutal and oppressive factory regime in place since the nineteenth century.

Both groups of workers and their employers, had to adapt to rapidly changing circumstances. Their actions—protests, petitions, bribery, tax evasion—compelled the party-state to adjust its policies, producing new challenges. The results, though initially positive for many, were ultimately disastrous. By the end of the 1950s there was widespread conflict and deprivation among silk workers, and, despite its impressive recovery under Communist rule, the industry faced a crisis worse than war and revolution.

Robert Cliver is Professor of History at Humboldt State University. 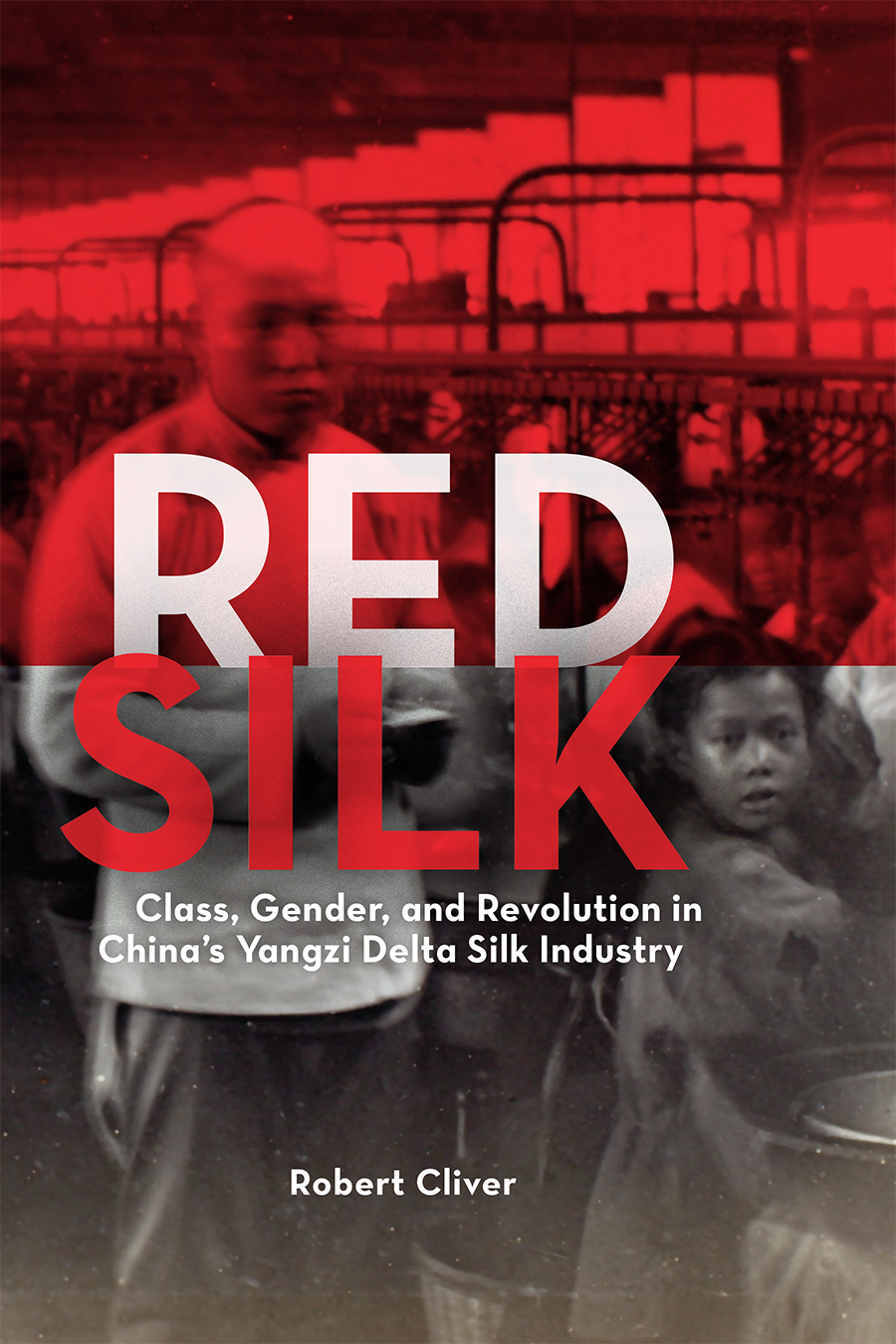