One Belt One Road: Chinese Power Meets the World

AUTHOR: Eyck Freymann
About the Book

In this authoritative and accessible book, Freymann argues that OBOR is not the centralized and systematic investment policy that many commentators have made it out to be. In fact, it is a largely aspirational, bottom-up campaign to export an ancient Chinese model of patronage and tribute. Inside China, OBOR propaganda depicts Xi Jinping restoring the nation’s lost imperial glory. Overseas, China uses massive investments to cultivate relationships with willing politicians and political parties. Freymann finds that this strategy is working. Even in countries where OBOR megaprojects fail, political leaders are still excited about what partnership with China can provide.

Written for policymakers, scholars, and lay readers alike, One Belt One Road is a call to action and a roadmap for understanding China’s burgeoning commercial empire. Drawing on primary documents in five languages, interviews with many senior officials, and on-the-ground case studies from the salt flats of Sri Lanka to the shipyards of Greece, Freymann tells the monumental story of the world’s latest encounter with Chinese power.

This book is also available in paperback.

Eyck Freymann is a doctoral candidate at the University of Oxford. 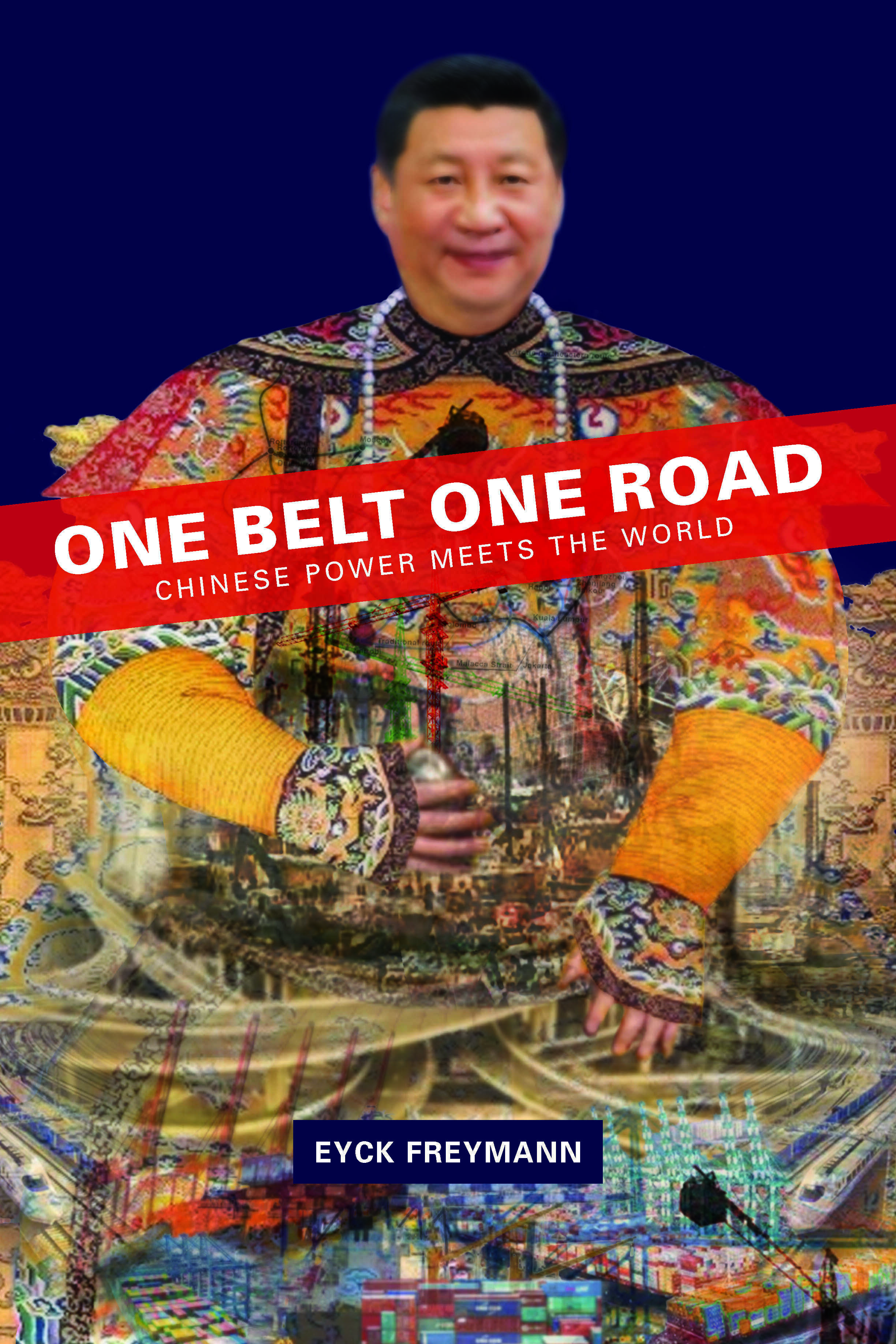