Reflecting the Past: Place, Language, and Principle in Japan's Medieval Mirror Genre

Reflecting the Past is the first English-language study to address the role of historiography in medieval Japan, an age at the time widely believed to be one of irreversible decline. Drawing on a decade of research, including work with medieval manuscripts, it analyzes a set of texts—eight Mirrors—that recount the past in an effort to order the world around them. They confront rebellions, civil war, “China,” attempted invasions, and even the fracturing of the court into two lines. To interrogate the significance for medieval writers of narrating such pasts as a Mirror, Erin Brightwell traces a series of innovations across these and related texts that emerge in the face of disorder. In so doing, she uncovers how a dynamic web of evolving concepts of time, place, language use, and cosmological forces was deployed to order the past in an age of unprecedented social movement and upheaval.

Despite the Mirrors’ common concerns and commitments, traditional linguistic and disciplinary boundaries have downplayed or obscured their significance for medieval thinkers. Through their treatment here as a multilingual, multi-structured genre, the Mirrors are revealed, however, as the dominant mode for reading and writing the past over almost three centuries of Japanese history. 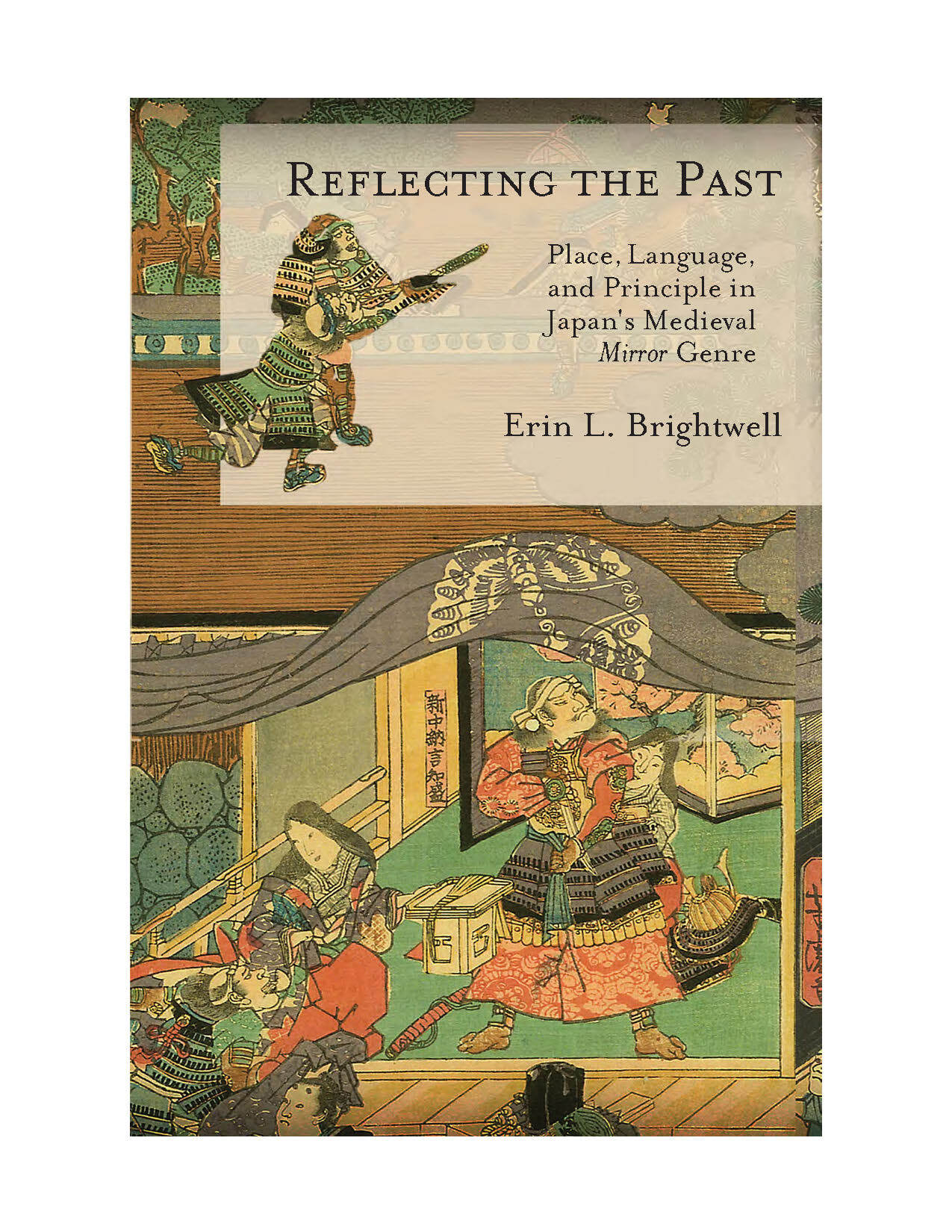