About the Asia Center 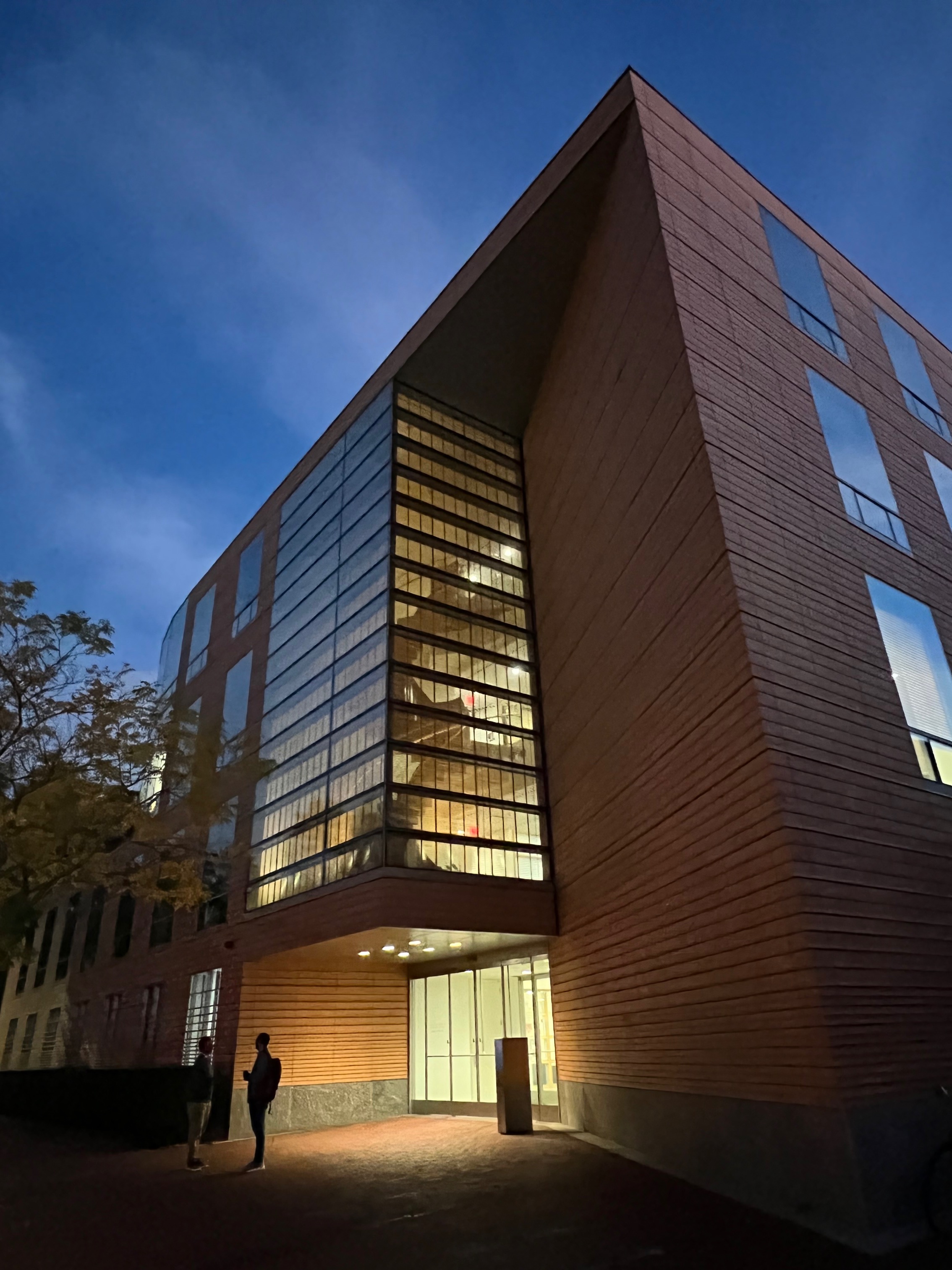 The Harvard University Asia Center was founded during the 1997-1998 academic year as a university-wide interfaculty initiative. From its inception, the Asia Center has been committed to facilitating the cross-cultural study of Asia at Harvard University by fostering research and bringing together faculty members, students, scholars, and other professionals to explore the interconnected histories of the region and the significant issues facing Asia today. Given that many current research questions and challenges are not limited to a single country or region but transcend borders, the Asia Center prioritizes transnational research across Asia’s regions.

The Asia Center focuses its initiatives, events, and student and faculty grants on East, South, and Southeast Asia, with an emphasis on topics that cross national boundaries and academic disciplines. With its core lectures, seminar series, and conferences, the Center engages with topics critical to Asia and its global connections, bringing in notable academics, government officials, business leaders, and other specialists as featured speakers and panelists. The Asia Center Publications Program is one of the world’s most widely respected publishers of scholarly books in East Asian Studies, producing about 15 new titles per year. In the past decade, books published by the Asia Center have won more than a dozen major awards in their respective fields.

The Southeast Asia Initiative at the Asia Center addresses the historical neglect of the study of this region at Harvard University, recognizing its unique histories and experiences, while embracing its interconnectedness with the rest of Asia and the wider world. The Initiative aims to create a structure that transcends borders and builds on the pillars of developing institutional strengths in Indonesia, Vietnam, and Thailand, and increasing activity around Myanmar and the Philippines. The Center hopes to build a hub for Southeast Asian studies at Harvard University that is comparable to the centers that exist for East and South Asia.

The Transnational and Transregional Research component of the areas of focus is at the core of the Asia Center’s mission to promote and support Asian studies at Harvard. The Center provides resources and support to faculty, students, and affiliates whose research foci includes more than one country or region in East, South, and Southeast Asia by providing research grants, financial support, and by organizing conferences, seminars, and discussions.

The Asia Center has been deeply committed to and has supported research and academic activities focused on responses to natural disasters in Asia for many years. Beginning with offering support for academic activities such as seminars and conferences, the Center has in more recent years begun to develop collaborations involving a broader range of activities overseas.

Global refugee crises, whether caused by natural disasters or violent conflict, have become one of the most widespread and urgent humanitarian issues of our time. As part of the Asia Center’s interest in Southeast Asia, we are focusing on the Rohingya refugees and the displacement issues they face. Over 1,000,000 Rohingya have fled their homes, with the majority relocating to the sprawling refugee camps in Bangladesh. The Asia Center is convening colleagues from across different disciplines and schools at Harvard to rethink the purpose, safety, and design of the camps as well as the needs of the refugees from their perspectives.

The study of Asian diasporas (including Asia American Studies) is essential to understanding the experience and impact of Asian communities and Asia both historically and culturally. The Asia Center aspires to expand its support for students, faculty, and local community organizations whose research and other activities focuses on the Asian diaspora in the U.S. and globally. Through its programming and outreach, the Asia Center endeavors to address the troubling persistence of anti-Asian racism.

In the Forest of the Blind: Making and Unmaking Buddhist Asia With Faxian

Conditional Hospitality: A Research Design on the Relationship Between International Aid and Attitudes toward Refugees

The Best of Times, the Worst of Times? Koreans in America in COVID Times